I was sitting by my bed with my head in my screen, I should have been starting my essay due Friday, but as you can probably tell I wasn’t.

That’s when, while pretending I was actually being productive, I came across the video that led me to be writing what I am now.

I watch a lot of clips from talk shows and daytime television, too many in fact, so it didn’t come as a surprise that Youtube suggested the video in question to me.

I clicked on it a little reluctantly, as I argued with my inner self about starting that essay I swore I would, but the procrastinator in me won, she won big time. She usually does.

At this point I’m not even sure whether I read the video title or carried on by habit, but within less than a minute in I was in full on tears.

The clip was one from the Steve Harvey Show, a part of the Ask Steve segment, and while I love that segment cause Steve is as unpredictable as they come, the girl who was brave enough to be put on the spot and on camera asked a likewise unpredictable question.

Stuttering. She asked about stuttering.

To be fair and transparent, I cry easy, so that might not come as a shock to certain people.

I felt it though, I felt it because I could feel her pain and it was all just hitting so close to home.. too close.

Although I’m a procrastinator, I’m also a perfectionist (how ironic!), and when I started this blog I came up with a long list of ideas I knew I wanted to write about just so I was completely prepared for the new endeavour I was embarking on. Stuttering made the list, I just didn’t think I would be writing about it so soon in the game.

I stutter, and it sucks, it completely sucks.

The thing about it is there are good and bad days and I can never anticipate which way it’s going to go.

Steve asked her a couple of questions:

“When you read, do you stutter?”

“When you talk to yourself, do you stutter?”

“When you think out loud, do you stutter?”

Her answers to all these questions were no and I could totally relate. 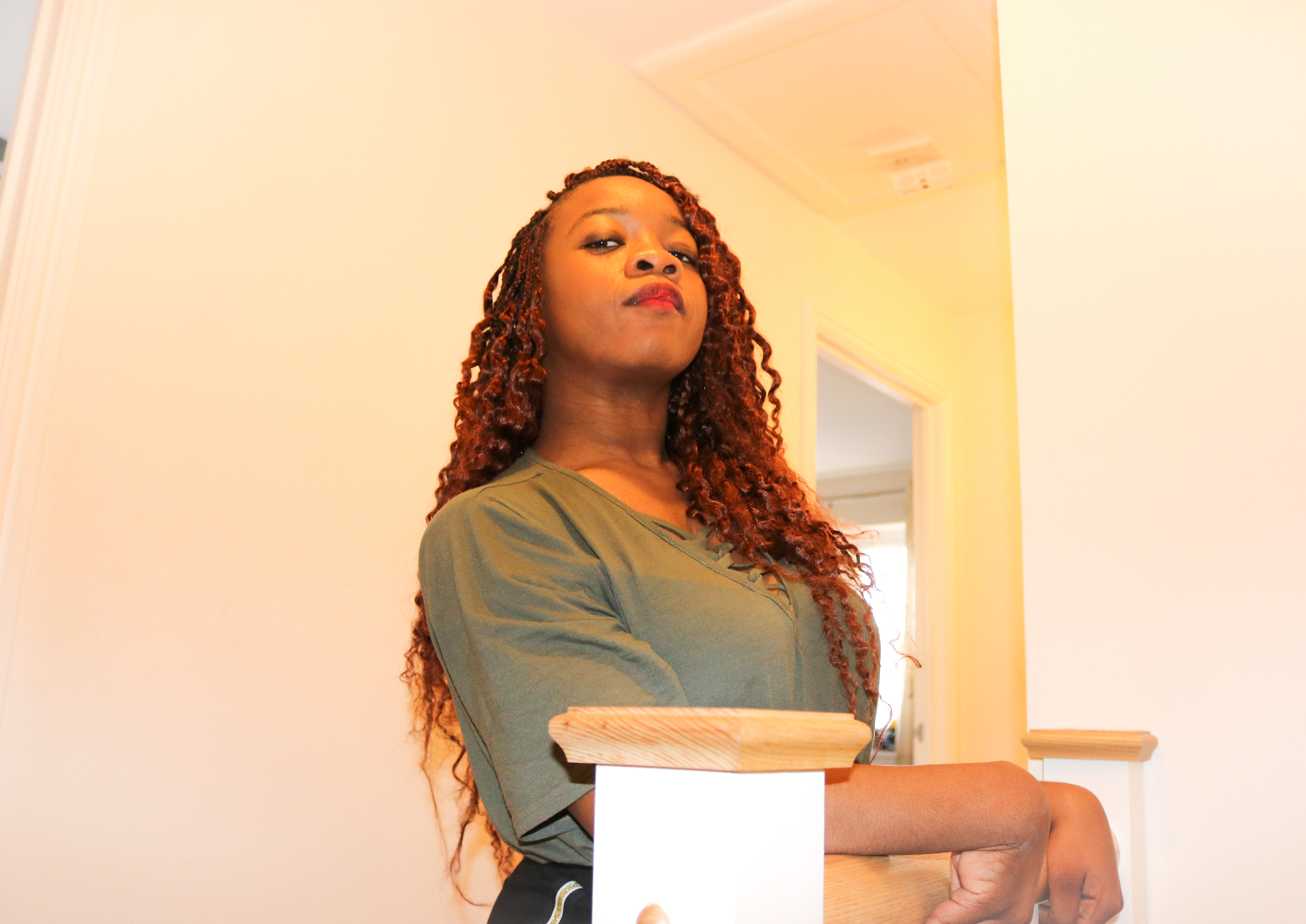 I don’t stutter all the time, in fact rarely when I’m around people I know and I’m comfortable with, however, throw me outside my comfort zone and it’s all downhill from there. If it’s one of the good days, I power through and strive to get my point across, but if it’s not one of those days, then it’s a bad day and at that point I don’t even try, to be completely honest. I drop the hat and avoid talking to strangers or just people in general that day.

Regardless of the fact that I don’t know when a bad day is coming, I most certainly can tell when I’m having one because the thought of opening my mouth and actually saying what’s already at the tip of my tongue, well, that freaks me the hell out.

I’m no expert, but for me, the problem is in my head, it stems from the anxiety I always get before uttering a word. The fear that I will stutter is the ultimate fear of all and although I hate to admit it that’s the one I fear the most. So at times, silence is better.

Funny right? You avoid doing something out of the fear that you won’t do it right and more often than not that same leads you to do it wrong after all.

What’s even funnier than that is I am talkative. I can talk for days, no joke.

Some people, who I consider lucky (they may disagree), have sat through over two hours of me rambling on and on about politics and the unknown future of technology. With passion and determination, I can bring forward an argument with an introduction, full structure and perfect conclusion, but that only happens with those I’ll call the ‘good people’.

The ‘good people’ are those that know me, they may not know me perfectly well, but there is a level of acquaintance there. They know my story, they know about my slight speech impediment. They know, and because they know, I’m at complete peace when I make my statements. There’s no fear, there’s no contemplation, there’s no one to impress. If I stutter with the ‘good people’, it’s no biggy, I can just chill out and carry on… 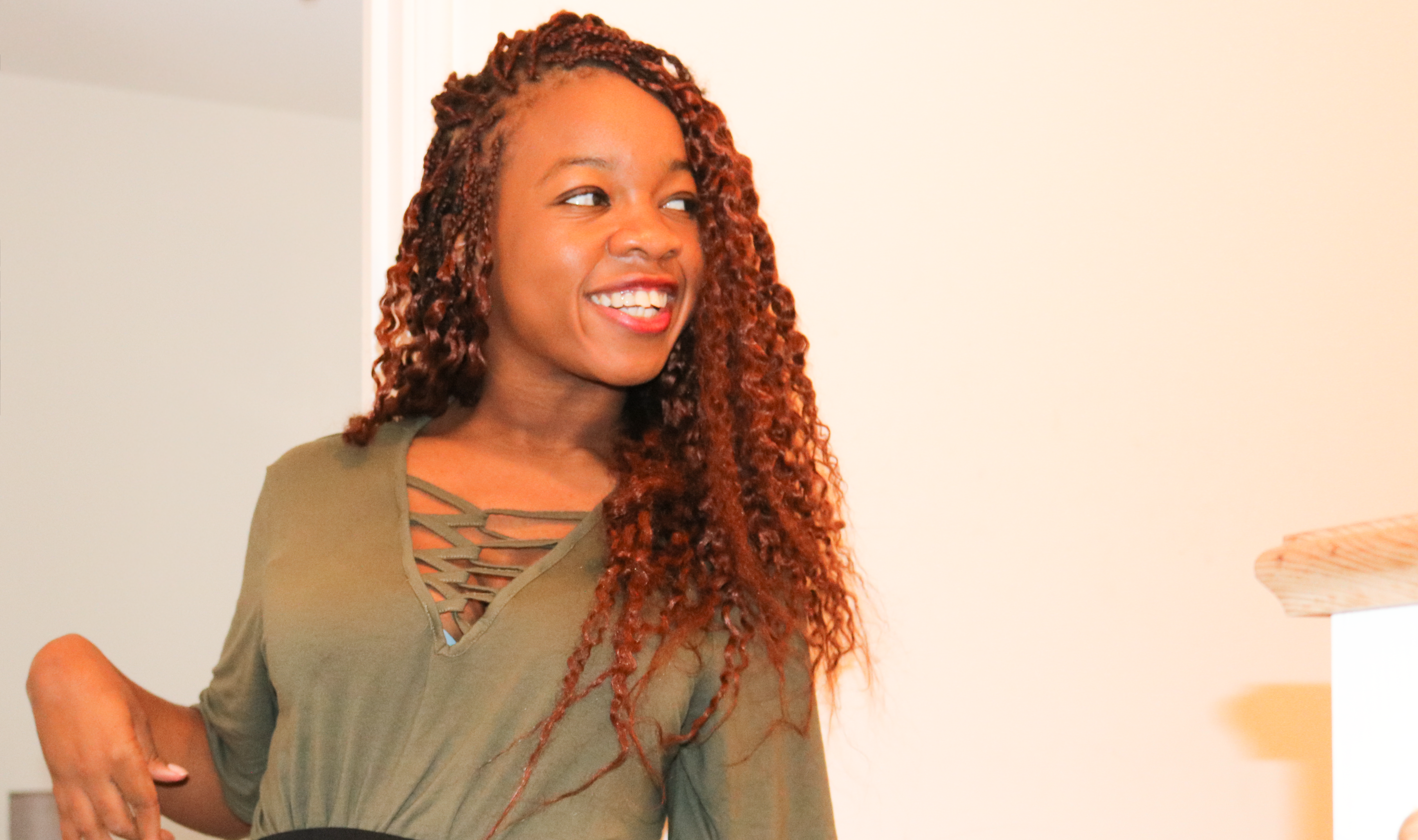 On the bad days, I’d rather not raise my hand in the lecture theatre when I have a doubt or even know the answer to the question. Public speaking just freaks me out sometimes.

Part of the ‘not so good people’ include that guy I really like but always got super weird around. Not sure I can blame the stutter alone for that though, you can probably guess but I’m sure there were other feeling and reasons behind that.

Jokes aside it’s horrible and that clip reminded me I wasn’t alone.

Over the years of experiences and attempted speech therapy, I definitely got better, a lot better than before and I have learnt to do some things that surely make a difference for me.

An Honest Guide To Wheelchair Accessibility In…

THIS-ABILITY: On Disability And Why I Used…

Travelling In A Wheelchair? 7 Things You…

One response to “STUTTERING, MY DAILY NIGHTMARE”