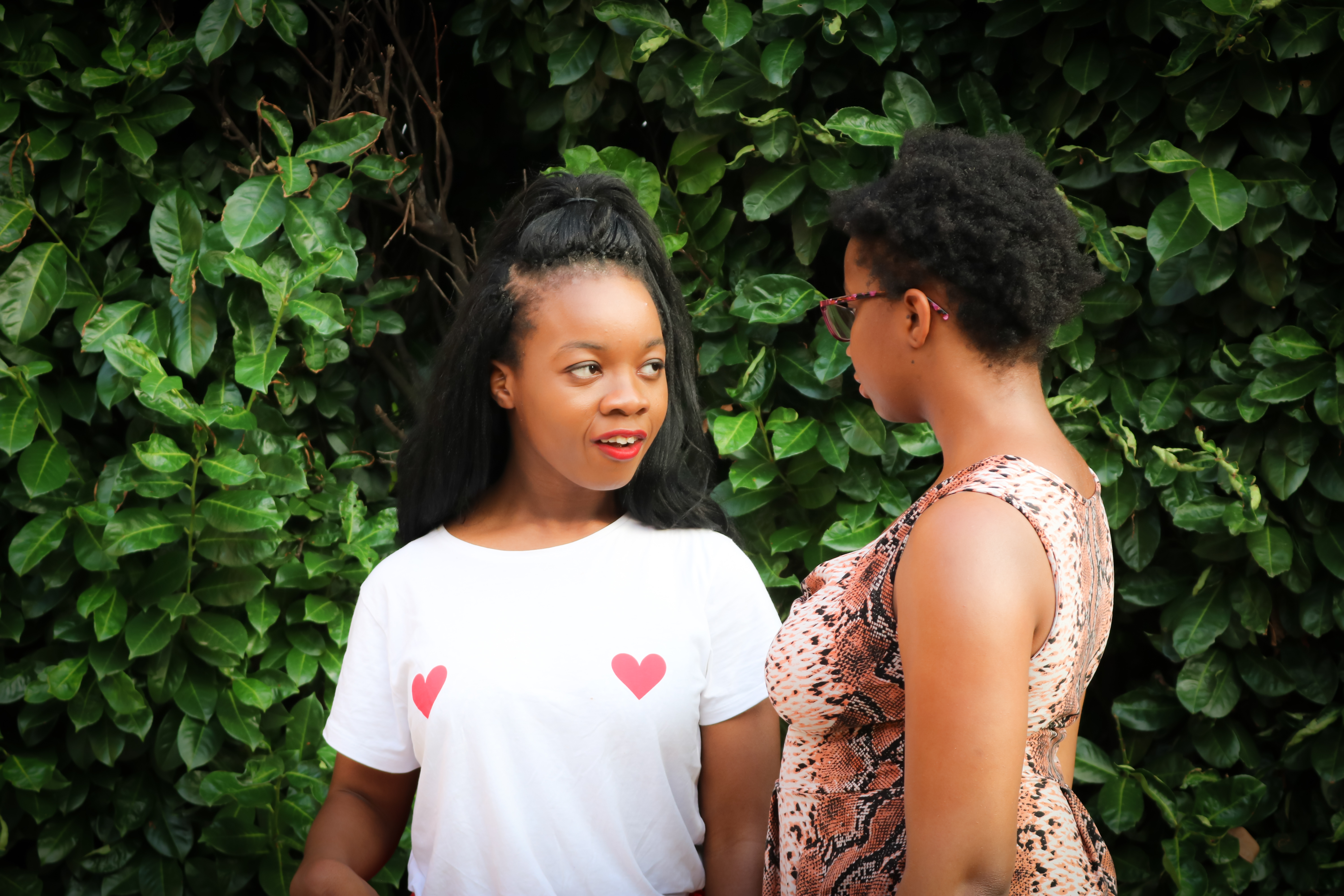 I suck at making eye contact with strangers, let alone actually opening my mouth to speak to people I’m not used to. I get awkward, stiff, I stutter, and if it’s someone I really like and want to impress, I end up making a complete fool of myself. Then, it’s a complete mess. Trust me!

However, in my twenty-one years of moving to different countries and countless embarrassing encounters, I feel like I’ve learnt a couple tips and tricks that have helped me be just a little less weird than I usually am when I approach people.

Here are some I live by when put in those unbearable situations: 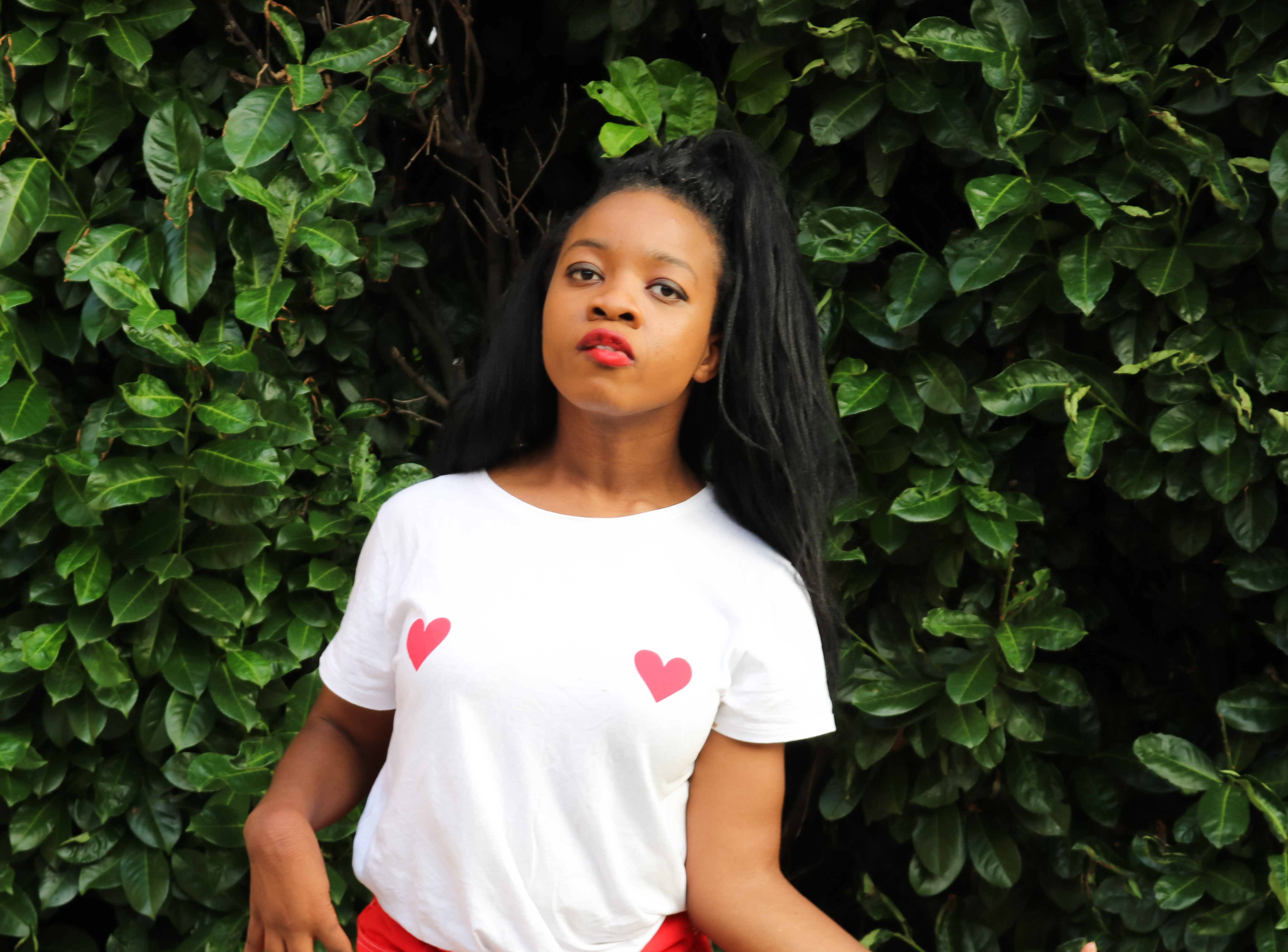 I hate when people tell me to relax, like.. if I was going to I would have by now, don’t you think? Ironically though, that would be my first advice.

I usually get super emotionally involved in everything I do and that, while it can be a good thing in some instances, isn’t necessarily great off the bat when you meet someone new.

Truth is, it’s not that big of a deal if you think about it for a second. A complete stranger technically has no expectation and you’re usually putting a lot of pressure on yourself on your own. So try to chill out, if you don’t end up with a great friendship or budding romance, you’ll end up with an ‘okay’ acquaintance and those can come in handy too sometimes.

REMEMBER THEY ARE PROBABLY HUMAN TOO.

So, whether aliens exist or not (that’s highly debatable), there’s a high chance the one you are bent on impressing is also a human being just like you (presuming you are..).

From our track record, it’s easy to assume that we are all very similarly weird, shy, awkward and impulsive, which we forget most of the time. And while some are effortlessly more confident than others, there’s a high probability the other person can also feel their stomach turning inside out as they talk to you.

Putting a person high on a pedestal doesn’t help in any way, in fact, it only worsens things for you as you start to see them as better, more charming and way cooler than you are. If they took their time to approach you, you should understand they might think those things about you too.

Instead, think about how much you have to offer, how many stories you could tell and how great it is that you and that person were destined to be in that place at the same time. 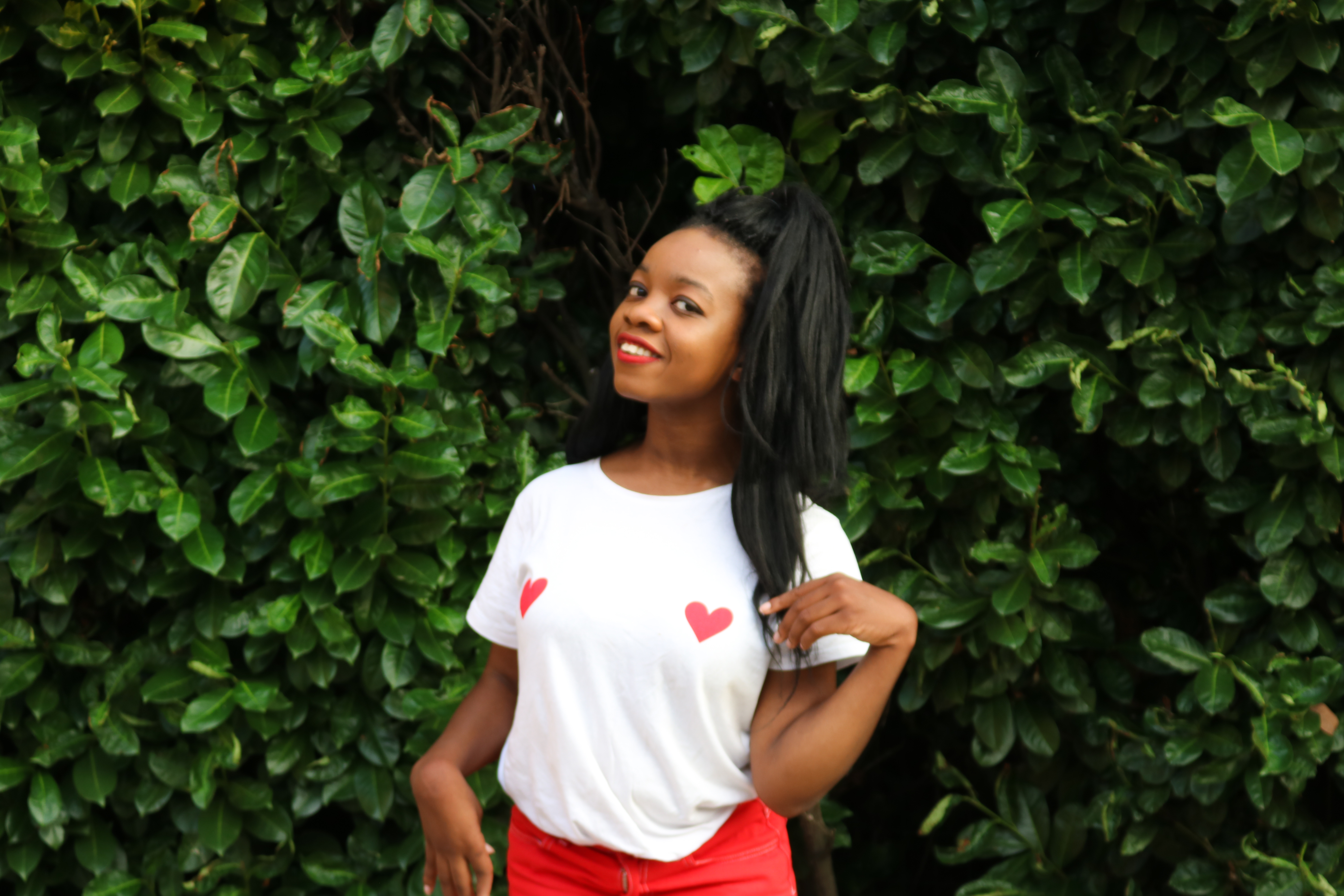 My journalism professors always emphasise the importance of asking questions. They say that although people may not realize it, apparently, we all just love to talk about ourselves all the time, and while that may say something about our self-centred tendencies, it is something to keep in mind when meeting someone new.

There is nothing worse than the dreaded awkward silence when you both run out of things to talk about. It is the best way to keep the conversation going without seeming completely desperate to take someone’s time.

Avoid pretending like you know what the other person is talking about when referring to their job, hobbies or interests. if you don’t know, ask. According to dating coach, Matthew Hussey, this boosts people’s ego as making them the expert in the situation allows them to be the mouthpiece for that job description or hobby. Most individuals can probably tell when you’re not connected so don’t try to fake it!

WEIRD IS NOT ALWAYS BAD.

One thing I realised over the years, is I rarely tell people the things they would never expect I do at the beginning stages of any relationship. Always trying to present the ‘cleanest’, most polished version of yourself is not always the best idea as we might end up overdoing it and looking crazier than we thought possible.

To me the most interesting qualities and abilities of a person are always the ones that make me go “oh really?” or “oh my gosh, I would have never guessed!” and those are the things we usually end up ‘saving for later’ like they’re some secret superpower no one can find out.

If I were in a room with Clark Kent (back to the aliens), I most certainly wouldn’t find his reporting skills as interesting as the fact that he can lift a freaking car with his bare hands. Of course, you probably can’t do that as you may not possess supernatural abilities, but you get the idea.

We already have so much in common culturally most of the time and because of that, the things you do that are out of the stereotypical box people get tossed in, those.. those bizarre things you are into, are what make you unforgettable.

So talk about it. The music you listen to that’s absolutely weird and random, the hobby you have that’s just completely hilarious, that experience you had one time that no one would actually believe, and all those things you deem not worthy to include but are probably more interesting than that degree you are getting. 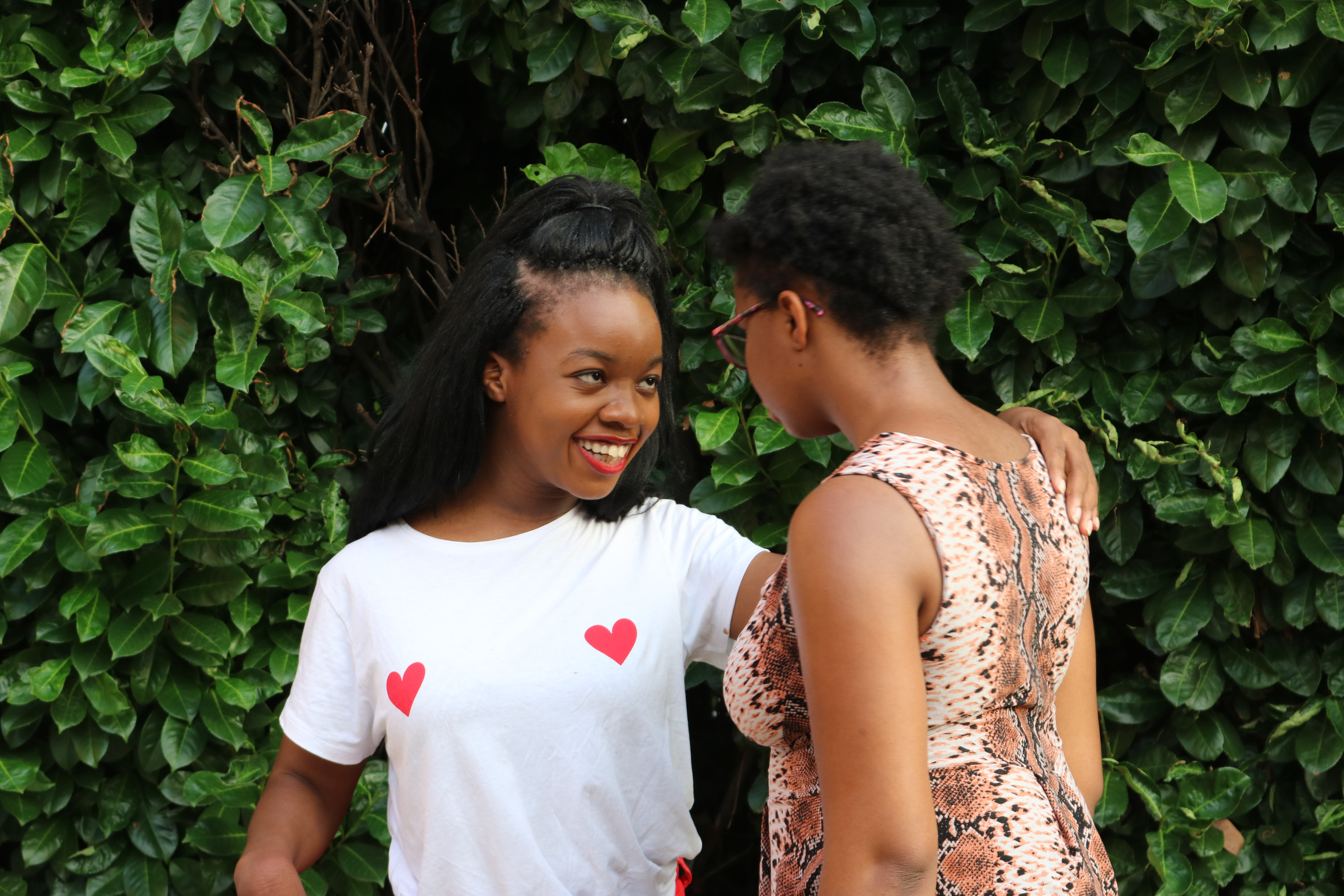 Like I said earlier, not everyone you talk to is bound to become your soulmate, so just have fun with it.

A conversation shouldn’t feel like a task you have to complete or a part of your to-do list, however, it should feel natural and carefree; without worries or contemplation. A test to know when you’re really enjoying it is if at the end you feel like no time passed at all and that’s ultimately the goal.

If you feel like you’re doing way too much, you probably are and there’s absolutely no shame in politely walking away from something you can totally tell is going nowhere. Chemistry can’t be forced, and you can’t make a boring person interesting no matter how hard you try.

So, get out there! It may be uncomfortable, and you might get anxious thinking about it alone, but don’t let that hold you back. Talk to the people you normally wouldn’t, those are the ones you’re most likely going to remember.

I’m most certainly no professional and won’t even pretend to be, however I know these five tips have helped me so much to be less awkward than I was yesterday and a bit more open to speaking to random strangers I come across on the daily. I still have bad small talk days for sure, but I’m one step closer to being half-composed.

Looks like my most embarrassing moments weren’t useless after all!

Long Distance Friendships And The Pain Of…

12 Simple Self Care Ideas For Hard…